How and When to Properly Dispose of a Fire Extinguisher

Keeping an Extinguisher in Service

When to Dispose of a Used Extinguisher

Fire extinguishers built by leading manufacturers like Amerex can be life saving devices, which is why it is critical to maintain them so that they are ready to go when you need them the most. The components of a fire extinguisher that are pressurized are aluminum, brass, carbon steel, or stainless steel and can be recycled. All of the dry chemicals are non-toxic and should be thrown away in accordance with local laws. 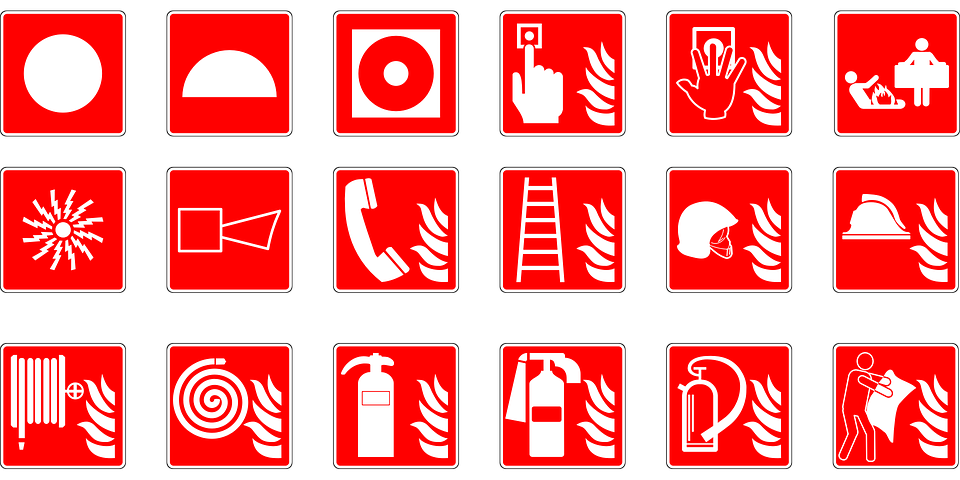 Why Following Fire Codes Is Important

The safety of commercial as well as residential building depends on various things. From fire codes of the state to the structural inspection, all the rules followed by the professional fire extinguisher service company serve the purpose of preventing the fires.

One of the most important factors are the fire codes. They are created to keep the building and their residents safe from any fire emergencies.

However, the problem occurs when the fire codes are ignored and the fire risks the life of the residents. The majority of fires in the New York City happen due to the fire codes not being followed.

According to various researchers by fire extinguisher service company, there were three fires in the past that happened due to flouting of the fire codes:

One of the deadliest fires happened at a nightclub in 1977. The fire killed about 165 individuals and gravely injured more than 200. The investigation by the authority revealed that the nightclub has failed to follow the fire codes.

The club was extremely overcrowded because of the memorial day event and the tragedy happened because of it. The nightclub was also violating the code by have insufficient fire exits and fault wiring. The building also has no sprinkler system or fire alarms installed.

The tragedy at happy land club was an act of arson. However, even before the arson happened, the club was ordered to be shut down due to safety code violations. The safety violations also include flouting of various fire codes.

The violation include no fire alarms, no sprinkler system, and less than required fire exits. On the night of fire, the exits were blocked so that no person can enter the club without paying the admission fees. This resulted in 87 people being trapped and burnt to death.

One of the four deadliest fires in America was in 2003 at The Station nightclub. The tragedy resulted in death of 100 people and 230 others getting injured. The fire happened by the pyrotechnics inside the building.

The props were used by the rock band, Great White. The sparks from the prop ignited the insulation on the walls and the ceiling. It grew rapidly and did not give the occupants time to escape. The investigation revealed that there were less than required fire exits which were quickly blocked by the people trying to escape.

These disasters happened because the fire codes were violated. Codes are created to safe lives and their flouting can lead to tragedies like this.

At Hird Co, we focus on providing the clients with protection for such disasters and following all legal codes. We have experience of working in the fire protection system industry from last 30 years.